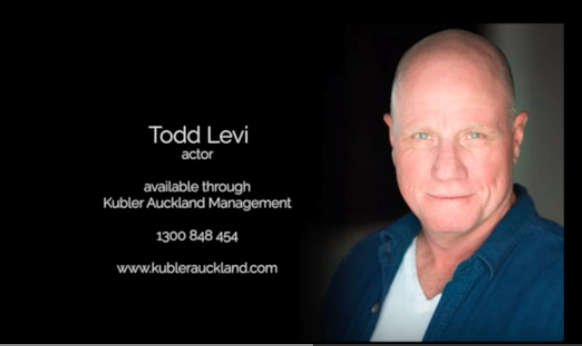 In the interim, he does voice overs, performance art, theatre based training, regenerative agriculture, a current affairs podcast and general political activism. At least until something better comes along.